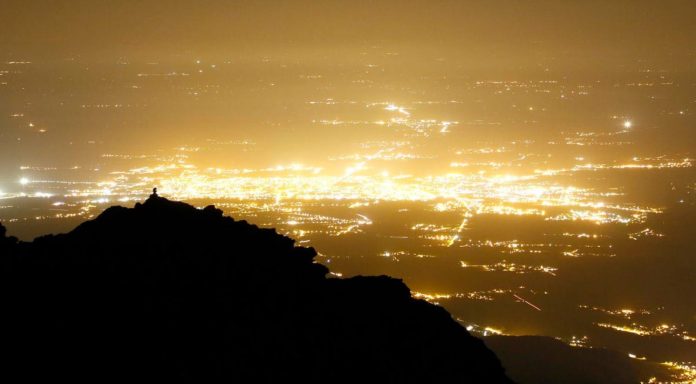 Light pollution is a growing worldwide problem which affects vast areas of the earth. In a nutshell, Light Pollution is misdirected or misused light… generally resulting from an inappropriate application of outdoor lighting products. Light Pollution comes in several flavors… each with its own negative effects. These are…

Sky Glow: light wastefully escaping into the night sky and causing a glow over urban/suburban areas.

Glare: light shining dangerously out into people’s eyes as they walk or drive by.

Light Trespass: unwanted light shining onto a neighbor’s property or into their home.

Why should I care?

Light pollution impacts us all… in many ways. Some of these are quite obvious, others are much less obvious. For starters….

Light pollution wastes billions of dollars annually in the United States. 5 to 10 billion depending on whose numbers you want to use.

Light pollution pollutes the air we breath through needless generation of electricity (most of which comes from fossil fuels). See the previous comment about burning oil & coal. Air pollution is a serious problem that affects large segments of the population.

Light pollution harms humankind, being linked to some serious ailments, including breast cancer. This is for real! This can be thought of as second hand smoke in the 1980’s. Researchers were just starting to look into the effects of second hand smoke back then. Many people laughed at the idea that one person could smoke… and another person could be harmed. Today, we know that this is in fact the case.

Light pollution destroys the views of the heavens that man has enjoyed since the beginning of time. 90% of all American live under skies that are “affected” by light pollution… while roughly half can not see the Milky Way from their homes. This is a shame. Mankind has throughout history looked to the stars to try to understand events around them 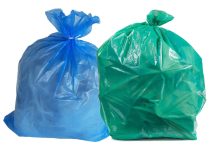 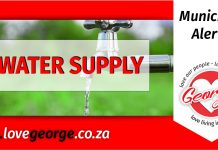 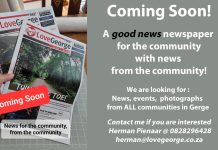