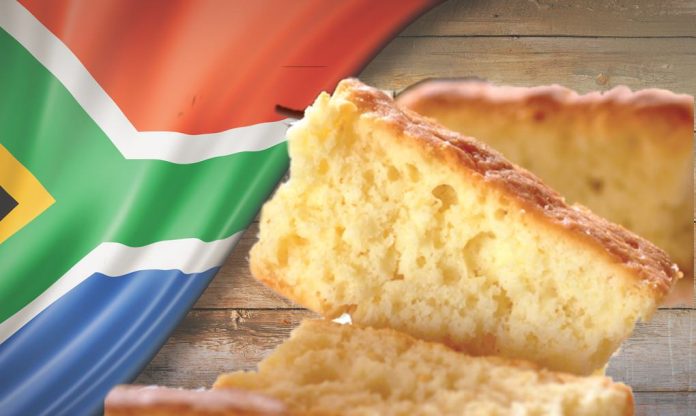 Article by Kit Heathcock
Rusks in South Africa are part of the cultural identity – one of the things that exiles in a foreign land long for. Children are brought up on Rooibos tea (a herbal bush tea) and rusks. South African rusks are of a texture somewhere between bread and cake, with extra bits of raisin or nuts, baked hard so that they must be dunked in tea or else gnawed slowly. They last a long time in an airtight tin, so are baked in big batches but even so they don’t last long in our house.

As an Englishwoman married to a South African living in London, I came across rusks on our visits to his family and was instantly converted. ‘Ouma’s Rusks’ are the famous ones that come in several varieties and we always came home with a few packs in our suitcase. On a longer visit in a cottage in Philadelphia, near Cape Town, I found a recipe to bake my own rusks, tried it and have been baking them every two weeks pretty much ever since.

When our son was a toddler waking at 5.30 every morning, the only thing that made the morning bearable was the thought of tea and rusks. Our son started off on them early and our sofa became a nest of cushions and crumbs. The first thing he ever helped bake was rusks and I always had my patience tried, as the mix became the scene of excavations with diggers or a castle with a moat. The girls also joined in when they were old enough, so for a time I had three children all wrestling to get their hands in the dough. Now the youngest is adept at making balls the right size and I have a band of useful helpers. So rusks have become part of our family culture too, my children may have missed out on the rooibos tea tradition – (I love it, they hate it) but at least they were brought up properly as regards rusks!

Several friends in London were smitten, asked for the recipe and started baking and it has since been dispersed as far afield as Pakistan and the USA.

In a large mixing bowl sift together the flour, baking powder, bicarbonate of soda, cream of tartar and salt. Cut the butter into small cubes and rub into the flour. Add the raisins if you are using them. You can experiment with various nuts and seeds as well, though the rusks are equally good plain.

In another bowl mix together the buttermilk, sugar, eggs and oil and beat until well combined. Stir liquid into dry ingredients and mix then knead to a firm dough.

Form the dough into balls about the size of a ping-pong ball and pack them tightly in one layer into the loaf tins. I usually get six rows of three into each of my tins. Bake for 45 minutes.

Turn out onto a rack and leave to cool for 30 minutes before breaking up into individual rusks along the joins of the balls. Dry in a low oven 100C/200F for 4-5 hours until the centre is completely dry. These can be kept for ages in an airtight container.

Warning: crumbs guaranteed on the sofa, in the bed, over the carpet and the car seats! 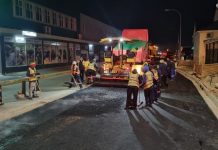 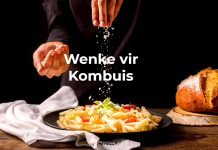