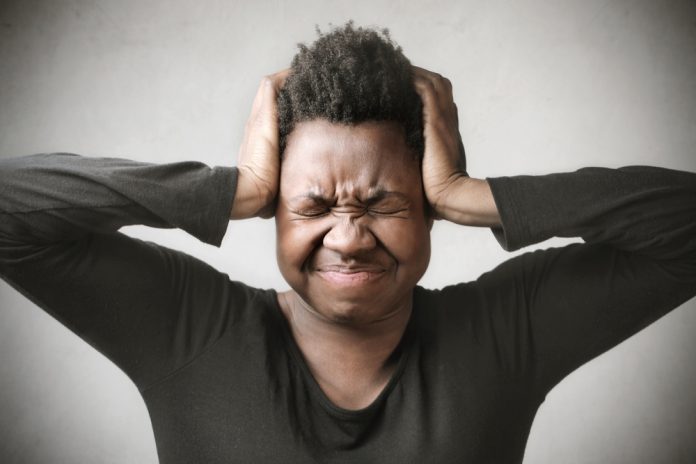 Meningitis is an inflammation of the membranes that cover the brain and spinal cord, usually caused by a bacterial or viral infection. Viral meningitis is usually less severe than bacterial meningitis.  Enteroviral Meningitis is not classified as a notifiable disease – notifiable diseases are those that is required by law to be reported to government authorities. Meningitis can also be caused by injuries, cancer or drugs, therefore it is important to know the cause because the treatment is specific.

Since 01 February 2019, hundred and eighty-two (182) suspected cases of enteroviral meningitis were reported in the Garden Route District Municipal area of jurisdiction.

The distribution of cases in the region are as follows;

The report will be updated as soon as more current statistics is received.

Over the past decade, small outbreaks of Enteroviral Meningitis has been reported in South Africa. With the outbreak in the Garden Route District municipal area, the relationship with climate change will be investigated.

Seasonal peaks of enteroviral meningitis occur in the warmer months. Limited information is available about the serotypes of enterovirus that occur in South Africa.

Between November and December 2015 a possible outbreak of enterovirus were reported in the Tshwane District. Forty-two (42) cases were reported of which forty (40) was under the age of 10 years old and the other two (2) cases adults.  Thirty-one (31) cases tested positive for the enterovirus. The National Institute for Communicable Disease requested that samples be submitted for further testing and genotyping.

To prevent the further spread of the disease the Municipal Health Department of the Garden Route District Municipality are implementing awareness campaigns in the affected areas. Awareness campaigns will comprise mainly of health and hygiene education. We are currently busy translating education material into the three official languages.

The following symptoms can be observed with exposure to enteroviral meningitis, namely;

The most common symptoms in children include;

Symptoms present in adults may include;

Causes and vulnerable members of society

The most common causes of viral meningitis are non-polio enteroviruses, but other viruses’ can also cause meningitis, namely;

People of all ages are at risk, but children younger than 5 years old and those with weakened immune systems (immune compromised) have a higher risk of getting the disease. There is no specific treatment for enteroviral meningitis, however, most cases completely recover within 7 to 10 days. Supportive treatments are used to relieve symptoms. Antibiotics have no effect on enteroviral meningitis. 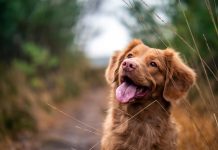 The ABC of Vaccinating your Pet 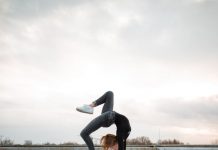 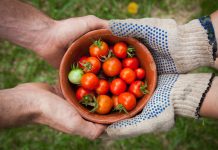