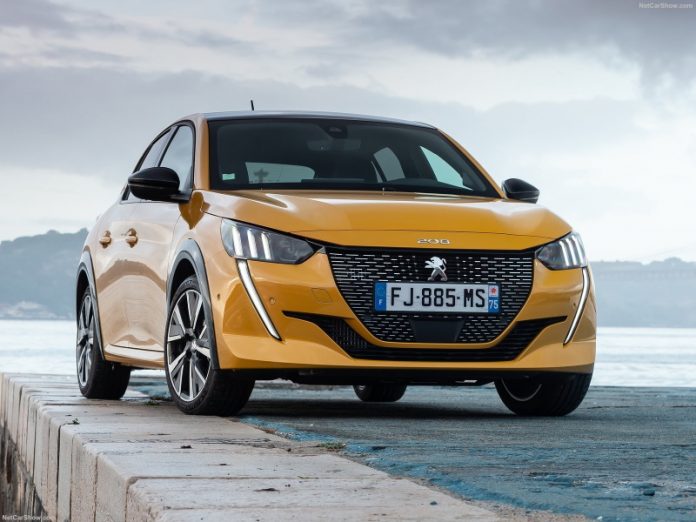 Earlier this year the new Peugeot 208 was named European Car of the Year, beating the favourite, the Tesla Model 3, into 2nd place. Other contenders were the BMW 1-Series, Ford Puma, Porsche Taycan, Renault Clio and Toyota Corolla.

The all-electric Tesla Model 3 had been favourite to win. It has been incredibly successful in Europe since its introduction in February 2019, racing to the top of the electric car sales charts, even though it was about 3 times more expensive than other electric cars. It also outsold traditional premium cars like the BMW 3 Series. 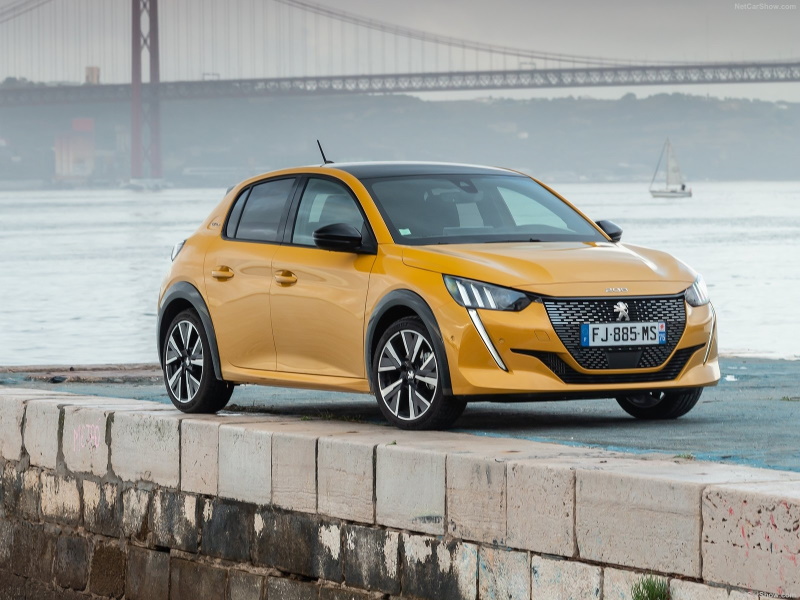 Locally the Peugeot / Citroën brand also had two finalists for the 2020 Autotrader Car of the Year with the Peugeot 5008 SUV and the Citroën C3 Aircross. With the new Peugeot 208 launching locally in the fourth quarter (Covid permitting), Peugeot is sure to have a very capable contender in the local 2021 Car of the Year competition also. 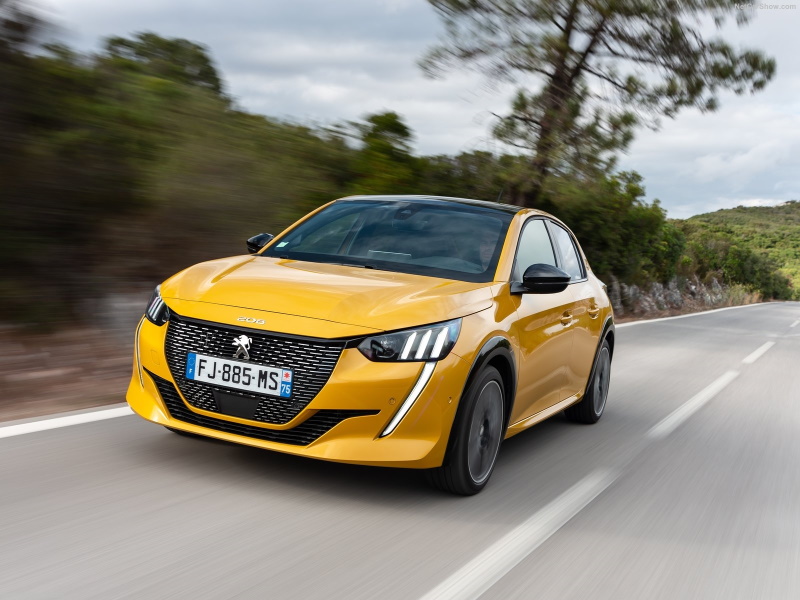 Peugeot / Citroën SA has taken definite steps in 2019 to counter local perceptions of the French brands, offering a five-year/100 000km warranty and a service plan with each new purchase as of 1 September 2019. To further boost service levels new storage facilities have been opened in SA from where dealerships can source the most common parts. And in the case that your vehicle is at the dealership for more than 48 hours, Peugeot / Citroën will give you a courtesy car.

While the brand is a runaway success in Europe, boasting several Car and Engine of the Year awards, the exceptionally strong product offering in conjunction with the locally improved backup and service levels might just be what was needed to return Peugeot to the loved brand it was in the 80’s. There is even a Peugeot Bakkie waiting in the wings. Meanwhile feast your eyes on that 208 design. We can’t wait to drive it!