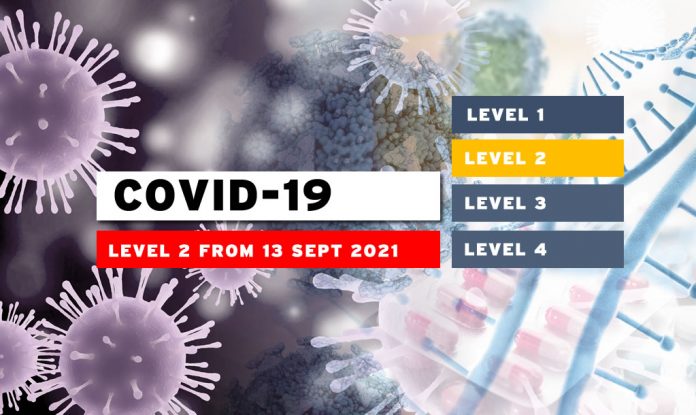 President Ramaphosa announced on Sunday evening, 12th September that South Africa’s adjusted level 3 lockdown regulations will be relaxed as the country sees a decline in its third wave of Covid-19 cases. The president said that a sustained decline in infections has been seen over the last two weeks.

While the third wave peaked and declined in Gauteng, there is now a marked decline in all provinces, with the exception of the Northern Cape and the Free State, he said.

As cases decline, President Ramaphosa said that the country will move to lockdown level 2 on Monday (13 September) with restrictions to be eased in the following areas:

President Ramaphosa said that the restrictions will be reviewed again in two weeks. The government will also present its plan for vaccine passports at this time so that people can attend sporting and other events, he said.

The president warned that existing regulations remain in place – including the compulsory wearing of masks, social distancing and a ban on after-funeral gatherings. 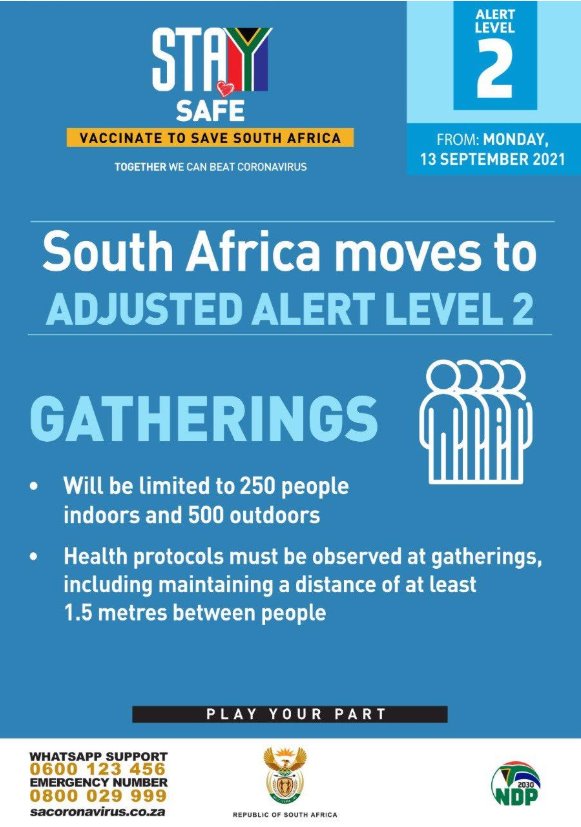 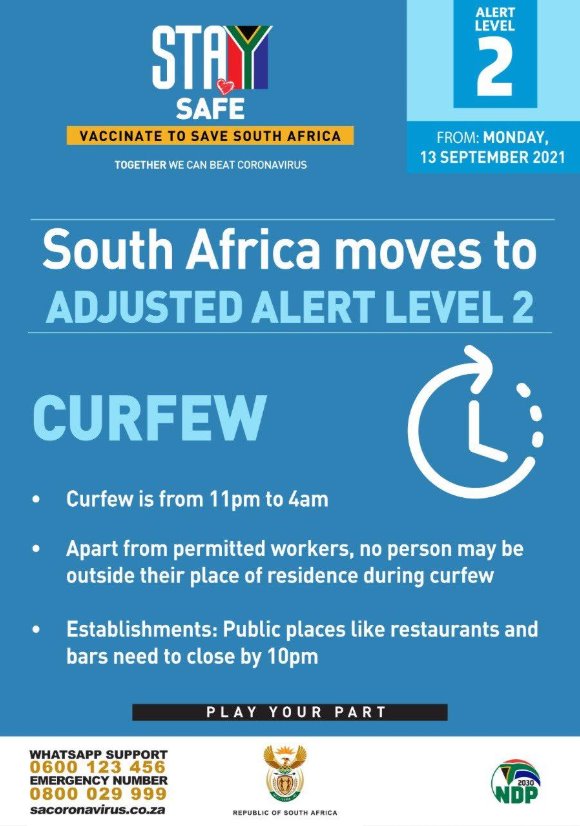 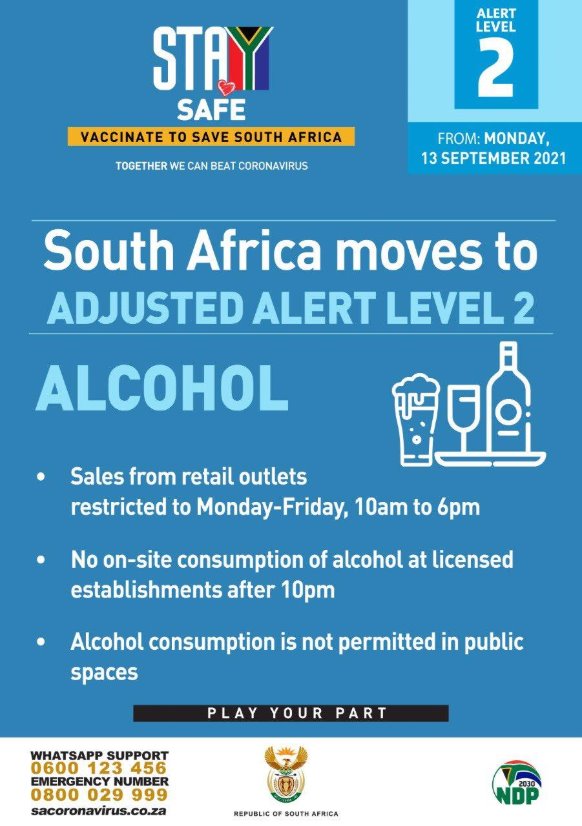 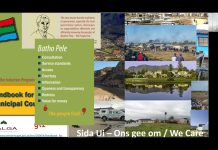 Points to consider when you vote in the 2021 Mun Election 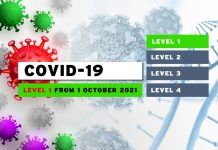 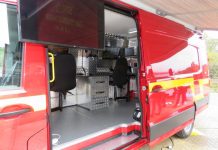