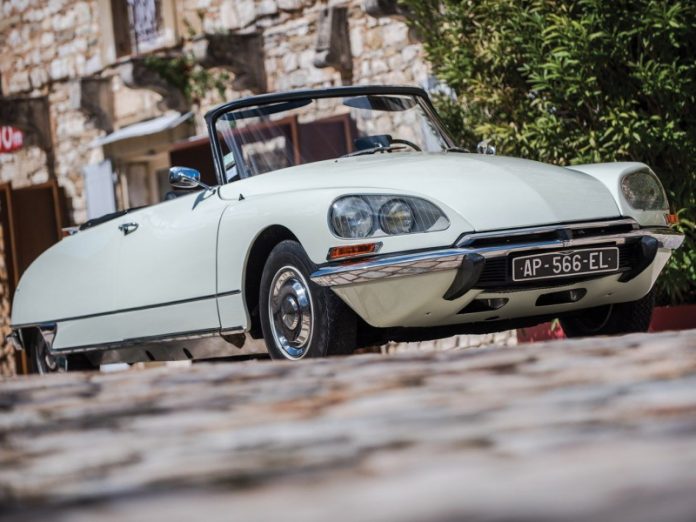 Pioneers in the motor industry from the start the Citroën brand can be called many things, but never ordinary. The futuristic Citroën DS was designed over 18 years and launched in the 1950’s. Noted for its aerodynamic, futuristic body design and innovative technology like hydropneumatic self-levelling suspension, the DS set new standards in ride quality, handling, and braking, the latter as the first mass production car equipped with disc brakes. Citroën sold 1,455,746 examples and, in September 2009, the DS was named the most beautiful car of all time by Classic & Sports Car magazine. 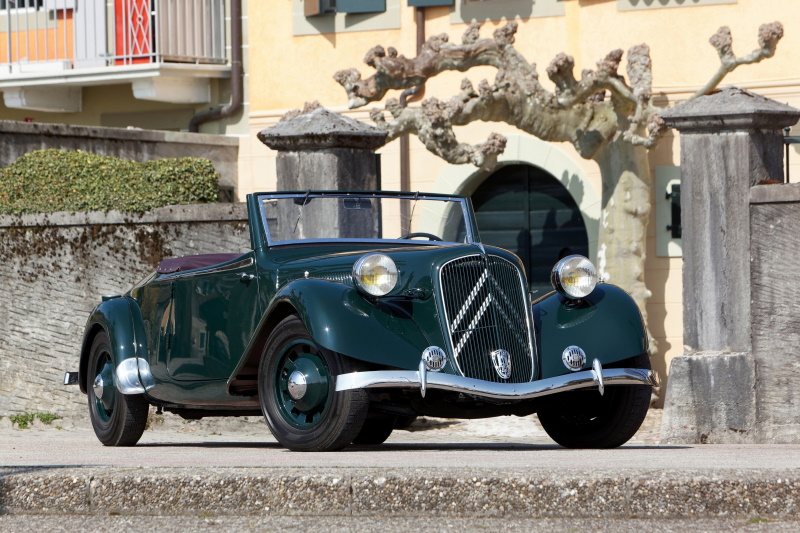 The Traction Avant, French for front-wheel drive, was a range of mostly 4-door saloons and executive cars, with four or six-cylinder engines, produced from 1934 to 1957. The Traction Avant pioneered mass-production of three revolutionary innovations widely adopted since, and still used today: front-wheel drive, four-wheel independent suspension, and the use of a crash resistant, unitary, monocoque body. Additionally, the car was one of the earliest mass-production adopters of rack and pinion steering. 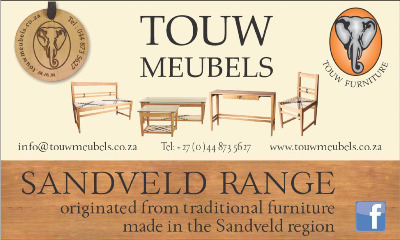