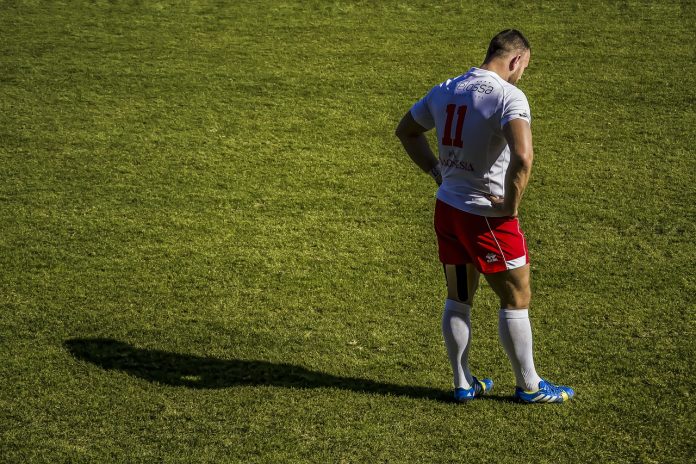 What puts you apart from the competition? We are all in a race everyday. You are either in it, or cheering from the sideline.

There are two rugby players. They went to the same school, played in the same team and went through the same development. Now at club level the one player earns R15k a match and the other earns R5k per match. What is the difference between these two players? Same team, same game, same coaching so how?

The answer is a simple one, only a little bit extra.

The player earning R5k is there to play the match and do his part, nothing more. This player goes to practice because he is obligated to do so by contract. He does not believe that going for a daily 10km run will do anything for his rugby game. He arrives on time for practice and leaves on time. He has bad habits, enjoys a drink and staying out late on game nights. He is full of confidence, always first to complain and last to perform. On match day he hangs back and looks busy.

The player earning R15k is there to win not only the match but every achievement that the match has to offer. This player organises extra practice and coaches in his free time. He organises the daily 10km runs and motivates everyone to give their best. He is warmed up and running the field before training and leaves only once there is now way of getting any extra training down. He has good habits and always leaves the boys early on a night out. He remains sceptical of his own abilities and is open to suggestions. Once he hits the field it’s time for business. His performance reflects preparation.

The player that earns R15k per match earns it through a performance bonus, coaching assistance and being team captain. The player earning R5k per match has the same opportunities but chooses to do less. The R5k player will also complain about life being unfair and favoritism amongst other complaints and excuses.

The secret is a little bit extra. The player earning R5k per match participates in most activities that the R15k player does. The same opportunities are available to both players but a little extra effort is stopping the R5k player from achieving what could be a better income and in turn better life.

For the players out there that think there’s only room for one star player in the team consider the following. Our R15k player has better offers to sign with different clubs due to his performance and on field presence. He is also on the shortlist for national team development…

If the R5k player only did a little bit extra who is to say what opportunities he might have gotten.

Only a little bit extra can go a long way.